Summer Music Along the Lakeshore 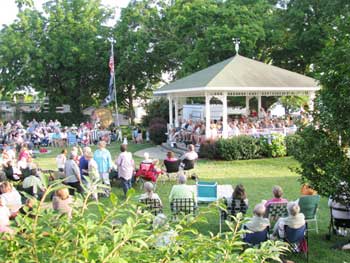 After a busy day at the beach or at work, it's time to kick back and relax a while. What better way than to listen to some music. You can find performances almost any night of the week, all within a short driving distance. Area musicians as well as professional traveling groups are featured in these summertime performances. For the outdoor venues, grab your lawnchair or a blanket and get ready to be entertained. Outdoor performances are free; there may be a charge for an indoor venue performance.

Dates for the 2016 summer music schedule along the lakeshore are being added as they become available!

Local concerts by the Scottville Clown Band throughout the summer.

For more summer music happenings along the lakeshore, check these out: 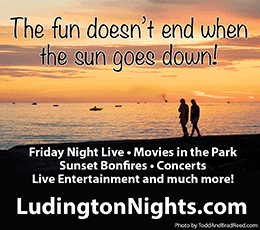